There are a few of you who know this; those who have needed to know. My career in association management was derailed when I was in my late 30s by an incident of sexual assault and subsequent stalking. It happened at a professional conference. I was there simply doing my job. I was on the association staff; he was an attendee.

I was treated for PTSD for many months following; it remains an issue for me, though I experience it much less frequently. In the first years following, my hypervigilance was so extreme that driving any significant distance was not possible. I moved from a beautiful home that we had bought only three years earlier because the night activity in the neighborhood filled me with fear – and I’m an urbanite, raised from birth in the heart of a city near a police station and hospital, who happily lived in the heart of Washington DC for years.

It took me a long time to be able to do my job fully again. I now, finally, can attend conferences away from home. I can go out with colleagues, though I am adamant about staying with a group and very restrictive with alcohol; I will often nurse the same glass of wine for a 5-hour event. And I take a lot of precautions when it comes to the hotels I stay in.

That’s the most extreme example. Throughout my career of working with thousands of white-collar professionals, I have done everything from ignore harassing comments, awkwardly laugh my way out of uncomfortable situations, call out harassing behavior to supervisors, confront harassers directly, urge that a board member be forced to resign, and file a complaint with the police (which they later came to my door to talk me out of).

While I can honestly, and very thankfully, say that my tenure with the American Institute of Architects has been the least challenging in this regard of all the professions I have served, it has not been entirely harassment-free. In fact, my very first day – before I was even on the payroll – involved attending the AIA National Conference, sitting on a shuttle bus next to a man from California who was sketching, talking about architecture and my exciting new job, and without warning he touched my cheek in an oddly intimate manner. There was nowhere to go on this moving bus. Nothing I felt I could do in that moment. When I relayed this to my new colleagues, they were dismayed – and the situation was written off, as it often is, as “men behaving badly.”

When AIA Minnesota held “Interrupting Bias” workshops in 2016, one of the exercises involved participants anonymously sharing examples of when they had witnessed or been the target of biased behavior. Most of the behaviors described were focused on gender bias against women. And many of those behaviors were harassing in nature – comments on women’s bodies; unwanted touching; demeaning, degrading, or dismissive experiences.

Some attendees of those sessions have circled back months later to relay the empowerment they felt and how they went on to interrupt bias when it showed up and to change the nature of their working relationships in the AEC industry. Others left feeling vulnerable, concerned that they had said too much, too openly and that their concerns would, once again, make no difference to supervisors and firm leaders.

We too – this architecture profession, this architecture community – have work to do when it comes to sexual harassment and gender bias. It’s easy to see the effects of the #MeToo movement on Hollywood, politics, sports, and the news media as being distant from and unrelated to the world of architecture. The experiences recently recounted by our members – your classmates in architecture school, your co-workers, and your friends – say otherwise.

Changing cultures is hard. There are many firm leaders, men and women alike, who want to rid this profession of gender bias and harassment. And they get stuck, stymied by the enormity of the issue, the insidious nature of how it is baked into systems, and a general lack of consensus on “best practices” for doing so.

I would suggest that there are few “best practices” but a lot of “promising practices.” And there is growing commitment among firm leaders to drive change and among the wider architecture community to demand it.

I would also suggest that this is not really about your daughters or my daughters; this is about the here and now. It’s about moving forward with humility – individually and as organizations – with the understanding that we don’t yet have all the answers. And that with concerted, sustained effort, and a lot of listening, learning and action, we will find the answers

Because on the other side of all of this is a world where the potential – the enormous potential – lost from years of diminished performance, quieted voices, and derailed careers is potential that can, at last, be realized. 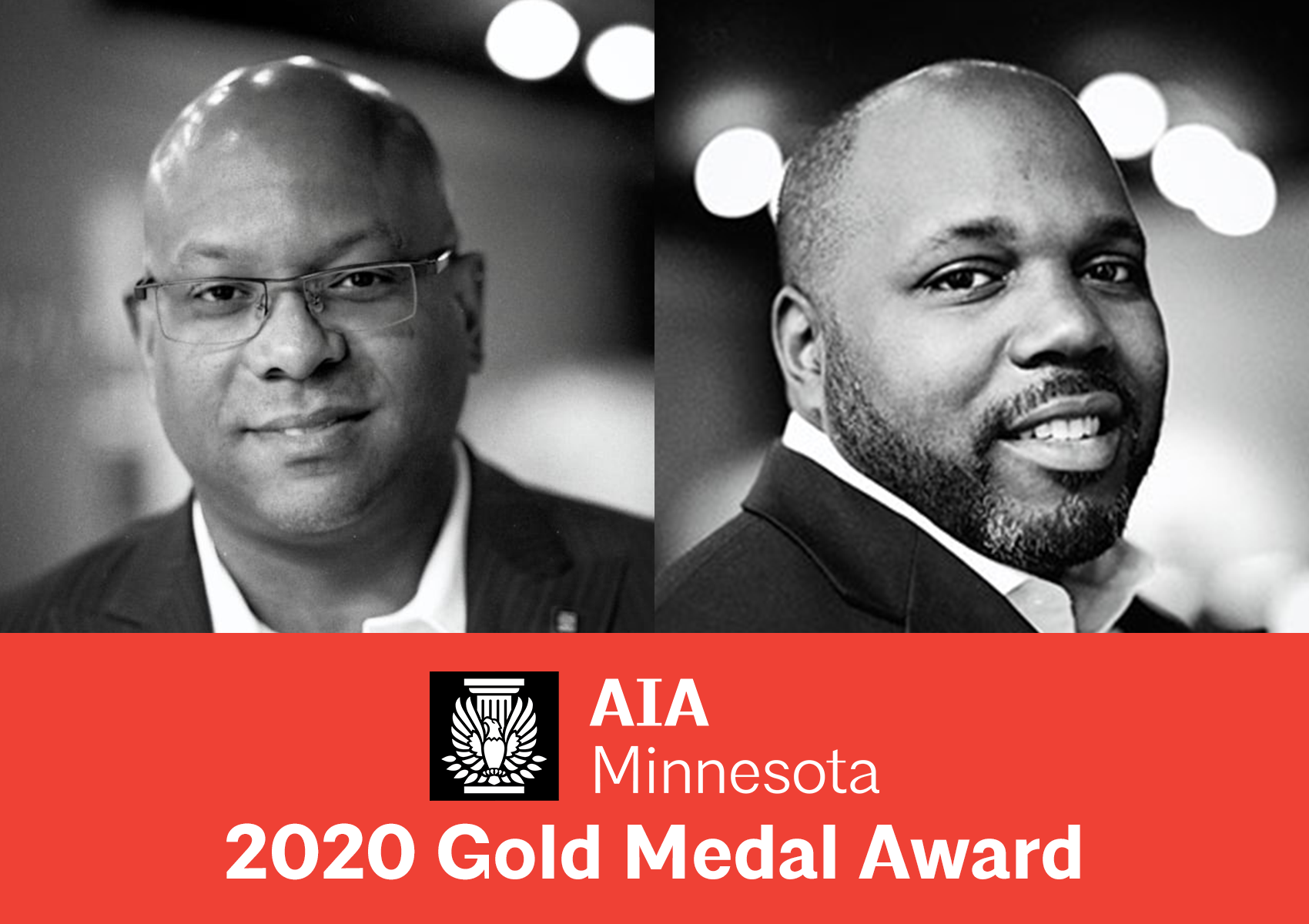